THE OX CHAIR BY WEGNER 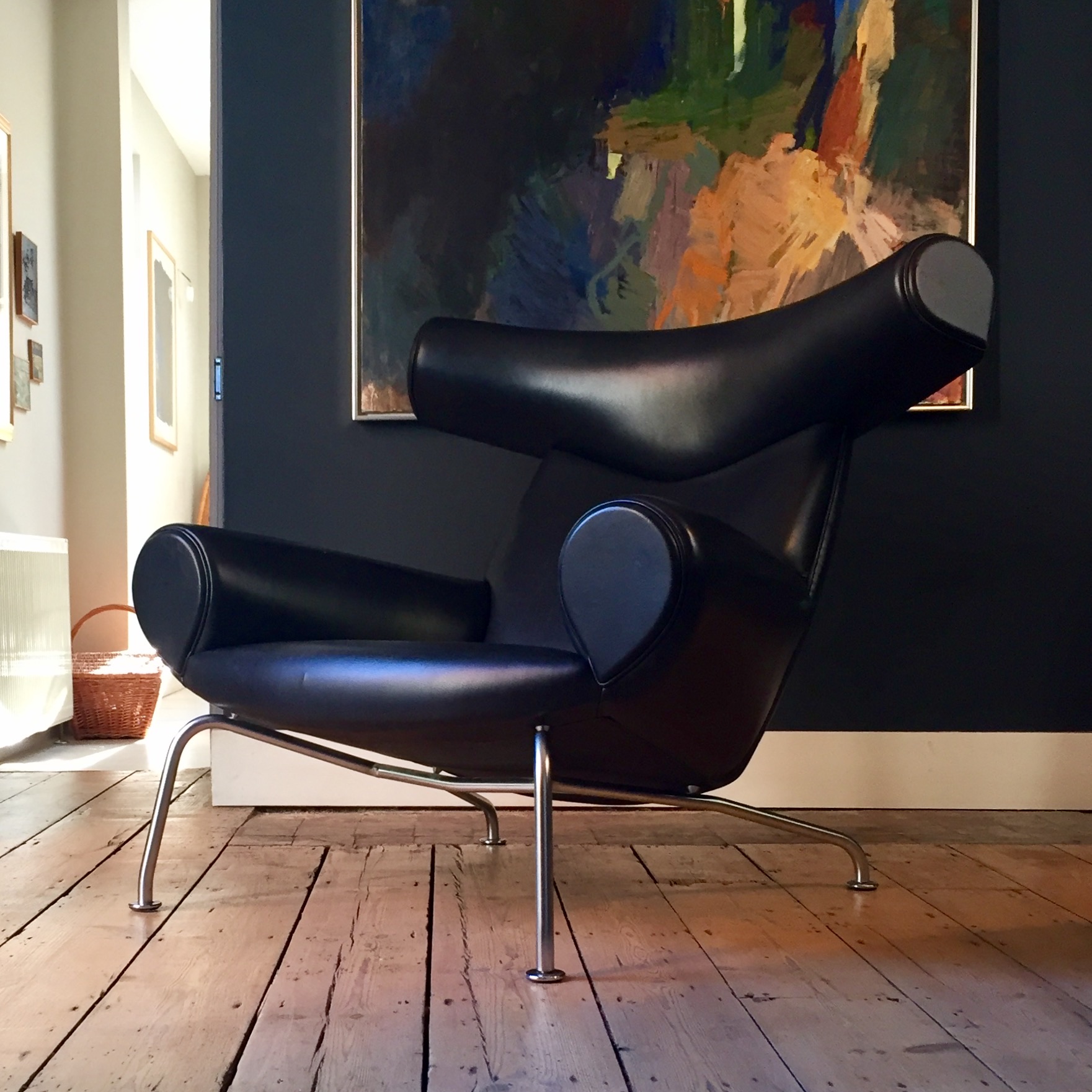 An immortal classic, the Ox Chair, by Hans J Wegner. His fascination with Picasso inspired him to make this sculptural and powerful chair, and of the more than 500 chairs he designed, it actually became his personal favourite chair. He had one in his living room and enjoyed it for the rest of his life.

The Ox Chair was originally launched in 1960, but was seen to be ahead of its time; the reason for production stopping just two years later. In 1989, however, Wegner collaborated with Erik Jørgensen to bring the chair back to life - using more modern technologies but still staying true to the essence of the original design, and appealing to a far wider audience at a time when the world was ready for his innovative ideas.

Wegner’s furniture is included in the permanent collections of the world’s most respected museums, and he is commonly credited as a driving force in the “Danish Modern” movement that changed the way the world looked at furniture in the 1950s and 1960s.

BACK TO ALL POSTS